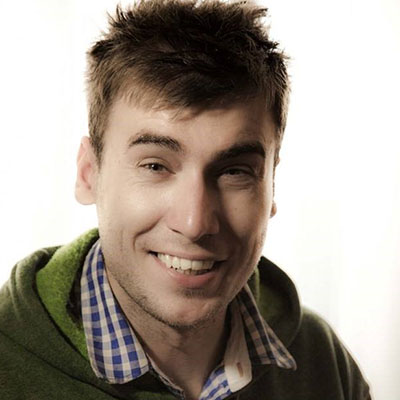 Joël is a battlefield guide and founder of the Battlefield Tours Netherlands. He did research in different allied operations during the Second World War in Holland. “The battle to liberate Holland was so severe and heavy, it took so many lives, that it should not be forgotten. In the summer of 2012 he started with guided tours under the name ‘Battlefield Tours Groningen’. Aimed at students in primary and secondary education, Joël brings the personal history of the liberation to life by different educational programs during the tours. The young historian has a mission: he believes it is very important to keep the memories of the war alive. Every year there are less people who actually experienced the war. Young people should be aware that freedom is the most important condition for individuals and for a country. It can be lost very quickly, but you do not get it back easily. In the Second World War soldiers form other countries helped us, they did fight for our freedom and many died for it. Let us never forget and be grateful that we live in freedom in this country until today. Joël Stoppels is member of The International Guild of Battlefield Guides, Badge Number 70.

Joël’s special areas of focus for guiding are: